27 November an open session of the Guild of Managers and Developers» Legislative Committee was held. The construction market experts discussed how St. Petersburg’s designation of the status of federal historic settlement would affect investors and if the initiatives signified by “Road-map of construction” of the SIA (Strategic Initiative Agency) would come into force.

Olga Mischenko, the Senior Associate at DLA Piper law firm, spoke about amendments to the law “On objects of cultural heritage of the Peoples of the Russian Federation”, implying new division of the historic settlements into settlements of federal and regional subject significance. The Committee members, the event’s guests and mass media representatives discussed if it was efficient to include the whole St. Petersburg territory into the preservation zone. They agreed that without defining particular objects of protection and introducing changes into a number of regional legislative acts the initiative might paralyze the construction market.

Mikhail Makarov, Head of Legal Department at Yit St. Petersburg, CJSC, spoke about drawbacks in the road-map of the “Improvement of the business climate in the construction sphere” project presented by the Strategic Initiative Agency in August 2012. He noted that it was impossible to prepare all the required legislative acts by the specified time. Most of these acts, being published by various authorities, contain drawbacks. In particular, he reviewed the draft law allowing getting the construction permit by notification. The Committee members believe that it is necessary to carry out an expert review of the draft law and send offers on its amendments to the State Duma of the Russian Federation.

Dmitry Nekrestyanov, Chairman of the Guild of Managers and Developers’ Legislative Committee, Head of Real Estate and Investments Practice at Kachkin & Partners acted as a moderator of the session. 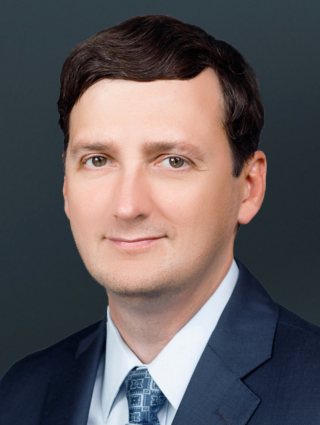